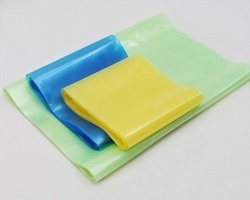 Plastic VCI Films are offered by our company which emit molecules that settle on metal surfaces and form an invisible layer that protects from corrosion. These films protect by interrupting the electrochemical corrosion process caused by moisture, oxygen and contaminants in the atmosphere. Plastic VCI Films serve as a physical barrier against moisture, dust or contaminants, and as a rust-eradicating corrosion inhibitor. These films can be manufactured in many forms including rolls, sheets, bags or tubing and it is an easy-to-use, clean and dry packaging option for metal and metal parts.

Plastic vci films are used to protect goods from rust. 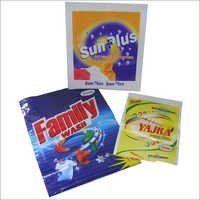